Old school cool: Retro Candy Boxes! Mmmmmmmmmm! I really want to try the C. Howard Violet Gum because, well, it's violet gum! What the hell is that?!

Question of the Day: Candy cigarettes -- yea or nay?
(answer will be at the bottom) 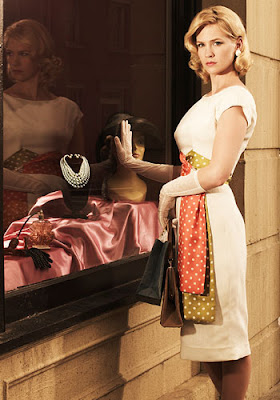 I think I'm going to blog the third season -- recaps/reviews, that sort of thing.

Thing that annoys me: Salute Your Shorts is still not out on dvd

Other Thing that annoys me: The new TCM prime time opening
For some reason they changed the old intro to this new lame-o version. The twinkly music is annoying, the cgi is poorly done, and it's just basically stupid. Why is there a movie being projected onto a huge billboard in a dense urban metropolis??? Won't the huge skyscrapers make it hard to see??? Who wants to watch a movie on a roof??? What does any of this have to do with old movies??? What was so wrong with the old opening???

My new favorite books: Song of Ice and Fire series by George R.R. Martin! "Winter is coming..." (I'm on the second book of the series, but the first one -- Game of Thrones -- blew my mind)

And now, finally, the answer to the Question of the Day:

(With candy cigarettes you get all the benefits of cigarettes (i.e.: you get to look cool with a white stick dangling out of your mouth; you get to have something to occupy your hands and mouth that looks sophisticated and suitably retro; you can roll the pack up in the sleeve of your white t-shirt greaser-style; etc.) but with none of the cancerous side effects. The only drawback is that you can't blow cool smoke rings with candy cigs. Smoke rings are cool. But, on the plus side, they taste like candy and not like an ash tray.) 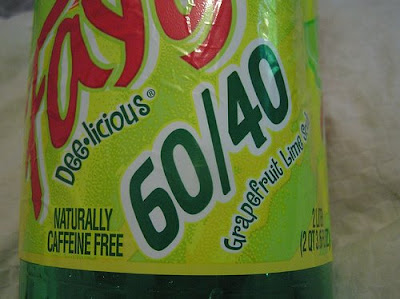 Garage Rock City: Woggle with me

There comes a time in every young punk's life where all he wants is some good basement music. The kind you put on in the middle of the afternoon, you've just woken up after being out all night drinking and riding around with friends till 3 a.m. and now it's time to play old Super Nintendo games and watch Tarantino movies on basic cable and eat sugar cereal for lunch at one o'clock. For these times, every young freak should choose the Woggles.

Has anyone ever studied the effect b-grade monster movies have had on Rock 'n Roll? I mean, this particular brand of low-budget schlock cinema practically invented the Cramps. Zombies, voodoo, radioactive mush monsters -- they're all the horrific grandfathers of garage punk, right?
Where would the American teenage summer vacation experience be without a cold basement on a sweltering afternoon, an episode of Mystery Science Theater 3000 on the tube, and chilled bottles of Faygo pop getting sucked down to the sounds of a band like the Woggles? If there ever were such a universe where this was not a stone cold reality, don't let me ever get warped into it through a black hole. I like my basements dank, the walls sweaty, the fluorescent lights on the fritz, and the rock loud and fuzzy.

Such is the sound of the Woggles on their album "Get Tough."

Posted by The Derelict at 1:57 AM No comments:

Posted by The Derelict at 11:07 AM No comments:

Labels: love in a trash can, raveonettes, video madness 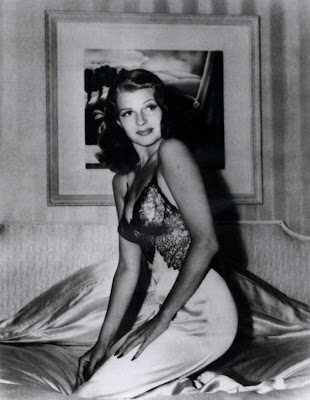 Posted by The Derelict at 11:04 PM No comments:

They are the last of my old time friends

There's this moment in Cameron Crowe's Almost Famous where Kate Hudson's Penny Lane is drunk and overdosing on Quaaludes in a hotel suite in Manhattan, depressed over being dumped by Stillwater guitarist, Russell, and Patrick Fugit's character comes in to rescue her (and to also proclaim his undying love for her) and she says wistfully, sadly: "You're the last of my old time friends." And then she goes on to tell him where all the other band aids and roadies from the Stillwater tour -- her friends -- have gone. Everyone has left her -- everyone except Fugit's character, William Miller.

With the passing of Karl Malden today, I'm feeling a lot like Penny Lane.

Posted by The Derelict at 2:58 AM No comments: