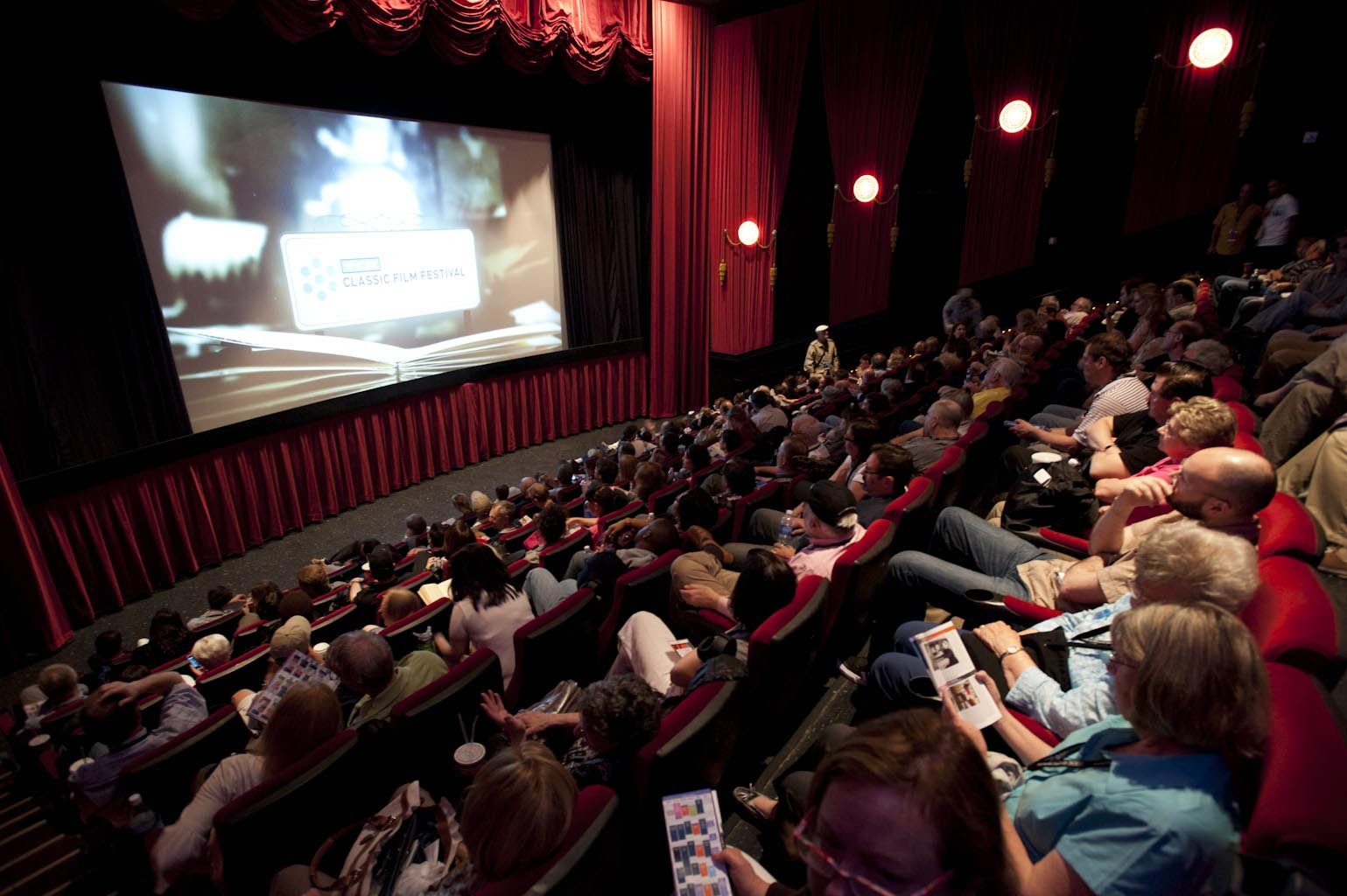 Basically, the TCM Classic Film Festival was everything I hoped it would be and more. To read my rambling musings on the whole shebang, go to Libertas Film Magazine HERE.

I stuck to my schedule for the most part, but I did make some interesting changes and ended up seeing movies I wasn't planning to see, both out of choice and necessity. Final verdict on the festival: I will definitely be going again next year.

And it turns out Twitter -- which I resisted for so long -- is pretty darn cool. I ended up meeting fellow festival-goers @tpjost, @salesonfilm, and @oldfilmsflicker through Twitter and they turned out to be very groovy people indeed. Meeting other old movie fanatics who are also young?! WIN!
Posted by The Derelict at 10:05 AM No comments: