I am no longer barfing pink vomit.

GO WINGS.
Posted by The Derelict at 12:40 AM No comments:

This is my mood today 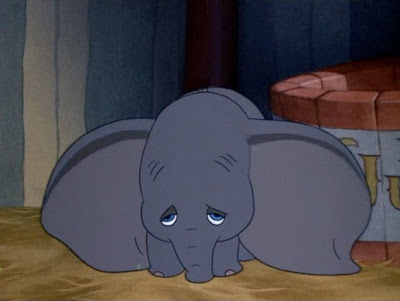 Because today is the start of the first annual TCM Film Festival and I'm not there.

Just knowing all the cool stuff that's going to be happening in Hollywood for the next few days and knowing that I'm not there (and that I couldn't afford to be there) is very sad making. 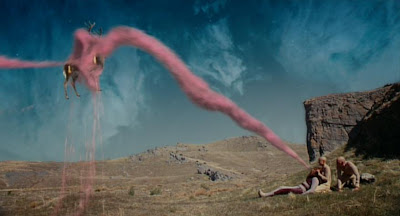 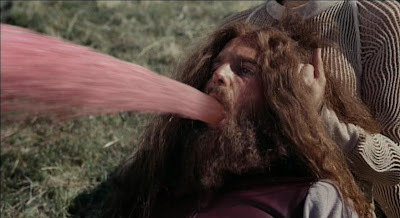 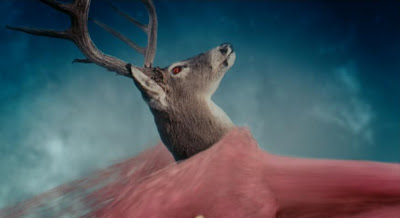 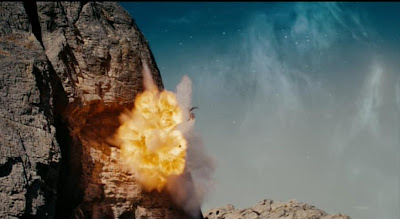 Please, Red Wings, for the sake of the battle stags, do not lose to the Coyotes tonight!
Posted by The Derelict at 9:58 AM 2 comments:

Camp Anawanna, we hold you in our hearts! 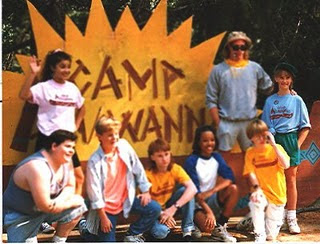 SALUTE YOUR SHORTS, one of the great Nickelodeon shows from the early '90s, is now available for download on Amazon's video on demand and on itunes!!!

This is amazing news for Old School Nickelodeon fans. With Nickelodeon pulling the plug on their "Rewind Collection" on DVD sometime around 2006 (leaving fans in the lurch who were expecting season 3 of THE ADVENTURES OF PETE AND PETE and season 2 of CLARISSA EXPLAINS IT ALL on DVD), I figured we'd never again see another official release of old Nickelodeon shows from the '90s on DVD or otherwise, let alone a release of SALUTE YOUR SHORTS on DVD. I was resigned to getting my Bobby Budnick fix from youtube.

But it turns out Nickelodeon/Viacom is not totally evil. As of March 2010, six episodes of SALUTE YOUR SHORTS are available for download on Amazon and itunes. And... apparently, a lot of old Nick shows have been available as downloads as part of Nickelodeon's "Rewind Collection" on itunes and this has been going on for a couple of years now -- Who knew?! I am obviously out of the loop.

So instead of DVDs, Nick is giving us downloads. Not bad. Not ideal, of course, since I'd love to have the DVDs. But shit, son, this is better than nothing. Also, did you know the show was based on a BOOK?!
Posted by The Derelict at 9:31 PM No comments:

I decided to delete my old tumblr blog, "the stuff that dreams are made of," (but not my old blogger blog of that name which can be found here).

I will be starting a NEW tumblr blog instead as a kind of sidekick to the main Dereliction Row blog. It will be filled with pictures and some videos and mostly all the "Video Madness" and "Retro Vision" stuff that I've been posting to this blog will be moving over to the tumblr blog.

So, tumblr blog will be image/video focused and main blog will be devoted to more articles and in-depth analysis of movies, TV, and such. I will still do screengrabs here on the main blog, but they will be in service to articles and essays as evidence to support my arguments (think: my latest post on GUN CRAZY).

The images and video on the tumblr blog will be more hodgepodge. I'm explaining this badly, but you'll get the idea once I get started.

Anyway, the tumblr blog can be found here: Derelict's Retro Revolution
Posted by The Derelict at 12:15 PM No comments:

Labels: blog house cleaning, the times they are a changing, tumblr

I've been in a children's television state of mind lately.

Because I'm lazy and also Miracle Legion and Mark Mulcahy are gods.

Posted by The Derelict at 11:33 PM No comments: