In honor of the amazing Ivan!

This week's Faygo flavor is... 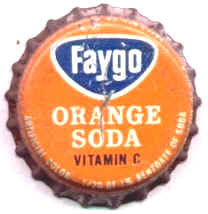 Orange pop was my childhood. Orange pop, Seven-Up and/or Sprite, Redpop, Root Beer, Cream Soda -- these were the only flavors of pop I could have as a kid because they didn't have caffeine in them and were therefore deemed "safe" by the parents. Seven-Up was pretty bland; Sprite was slightly better but a little too sour; Root Beer and Cream Soda were good with ice cream but that was a special treat kinda thing, not an everyday kinda thing. That left Orange and Redpop, and while both were suitably delicious, I was always more of an "Orange" girl than a "Red" girl. Red was a pretty good color in general and things that tasted "red" could be counted on to taste pretty good.

But I was a fanatic about orange. When other little girls were naming pink or purple or red as their favorite color, I was naming orange. I had orange backpacks, orange scrunchies, orange t-shirts and shorts. And when it was summer and I wanted something to drink with my peanut butter and jelly sandwich -- I wanted Orange pop.

There are many choices of orange soda out there (including the ever-famous Orange Crush), but when you are growing up in suburban Detroit in the 80s and early 90s, there's really only ONE kind of orange soda: FAYGO.

Faygo Orange has been a staple of my grandmother's kitchen since forever. On summer vacation, where we would spend all day at grandma's swimming in the pool and playing "let's pretend" games in the woods around her house, it was always Faygo Orange that we would come back to when our mouths were thirsty and craving a sugary carbonated kick.

Faygo Orange Pop began life in 1935. It wasn't the first orange soda, but it was the right flavor for a nation and a city (Detroit) in the midst of a harrowing, depressing Depression. What better flavor is there than orange to dazzle and delight and pick up one's spirits? Orange is zany, fun, off-beat, childlike. Is there any wonder the first network for kids, Nickelodeon, took orange as their signature color? Orange is the color of childhood, the color of letting loose and watching your cares drift away on the tops of soda pop bubbles.

We're firmly in the grip of summer now. July is right around the corner. Kids are off riding their bikes into a summer vacation that is in full bloom and seems endless. What better time to enjoy a Faygo Orange Pop (or in my case, Diet Orange, heh). It's like a drink made of summer.
Posted by The Derelict at 11:55 AM 2 comments: 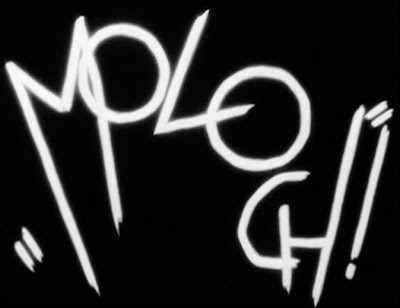 My latest piece is up at Libertas Film Magazine!

I recently saw the new restoration of METROPOLIS at the Detroit Film Theater. I review the experience at LFM.
Posted by The Derelict at 5:17 PM No comments:

Marie I and Marie II for the win!

My latest piece is up at LFM. It's about the Czech New Wave, an exhilarating and little-known (well, little-known to the general populace) anti-Communist cinema movement of the 1960s.

Check it out!
Posted by The Derelict at 6:07 PM No comments:

This looks horrendous. Could the plot be any more tired and cliche? It's ENCHANTED with tiny blue creatures. I blame the SHREK franchise for making everything that's "fairy tale" into one big ironic, tongue-in-cheek, pop-culture referencing joke. Also, the CGI Smurfs have soulless CGI eyes.

I swear, if they try this crap on GUMMI BEARS, I will have to smurf a bitch!
Posted by The Derelict at 12:22 AM No comments:

The Dandy is my New Favorite Thing

from the comments: "Looks like something George Costanza came up with"

That is a feature, my good sir, not a bug.
Posted by The Derelict at 7:13 PM No comments: 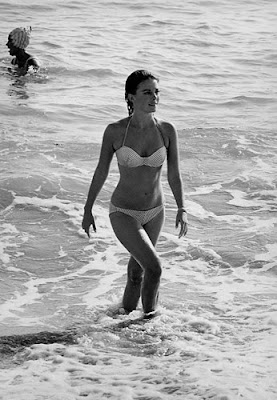 Posted by The Derelict at 7:49 AM No comments:

Posted by The Derelict at 12:08 AM No comments:

My latest is up at Libertas Film Magazine!

This one was hard to write, but I hope readers can find some meaning in my ramblings.
Posted by The Derelict at 3:06 PM No comments:

Well, Memorial Day has come and gone and that means it is now officially Summer.

So it's time for a truly Summer Pop as the Faygo Pop of the Week. And what could possibly be more summertime than...

I myself enjoy it in diet: 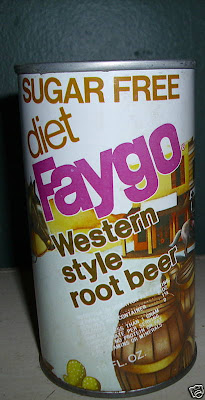 Also, the Faygo Kid is badass. Dude gets shot six times in this commercial and he still slaps Black Bart around. A classic Faygo root beer ad:

Posted by The Derelict at 9:33 PM No comments: