"Give me back my beast!"

If you're anything like Greta Garbo and you want your beast back, head on over to Libertas Film Magazine where my newest Classic Cinema Obsession has just gone live. This week it's Jean Cocteau's LA BELLE ET LA BETE and the meaning and function of fairy tales (with assists from G.K. Chesterton and J.R.R. Tolkien). 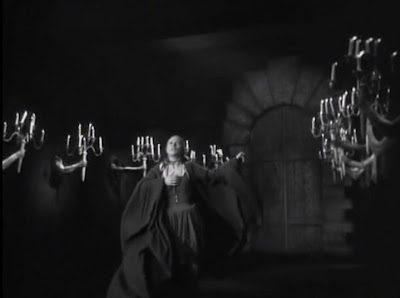 Posted by The Derelict at 4:10 PM No comments: 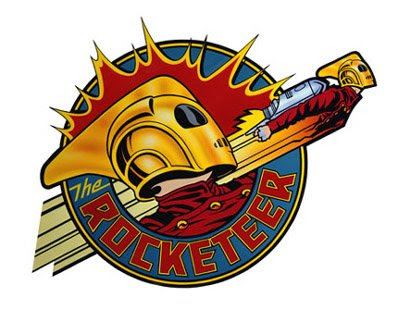 It's a Shame About Ray

Are You Afraid of the Dark?
Episode: The Tale of the Midnight Madness 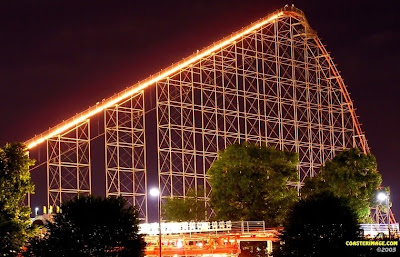 The Magnum roller coaster at night

Adventures of Pete and Pete
Episode: The Nightcrawlers

Just another 166 hours and counting:

Posted by The Derelict at 10:03 PM No comments:

Posted by The Derelict at 4:03 PM No comments:

My latest at LFM is a MAD MEN article in which I share my thoughts on the premiere episode of season four. I hope to make this a weekly feature at LFM, kind of like my ol' "Mad Men Mondays" here on dereliction row, only now I'll be posting them at LFM.

Don Draper is back! Though to be honest, I'm most excited about seeing Pete Campbell and the Silver Fox again.
Posted by The Derelict at 11:10 PM No comments:

I didn't grow up on a farm, though.

Still, I was born in Michigan.
Posted by The Derelict at 2:59 PM No comments:

Labels: easter parade, happy birthday to me, i was born in michigan, judy garland, video madness

Posted by The Derelict at 11:25 AM No comments: 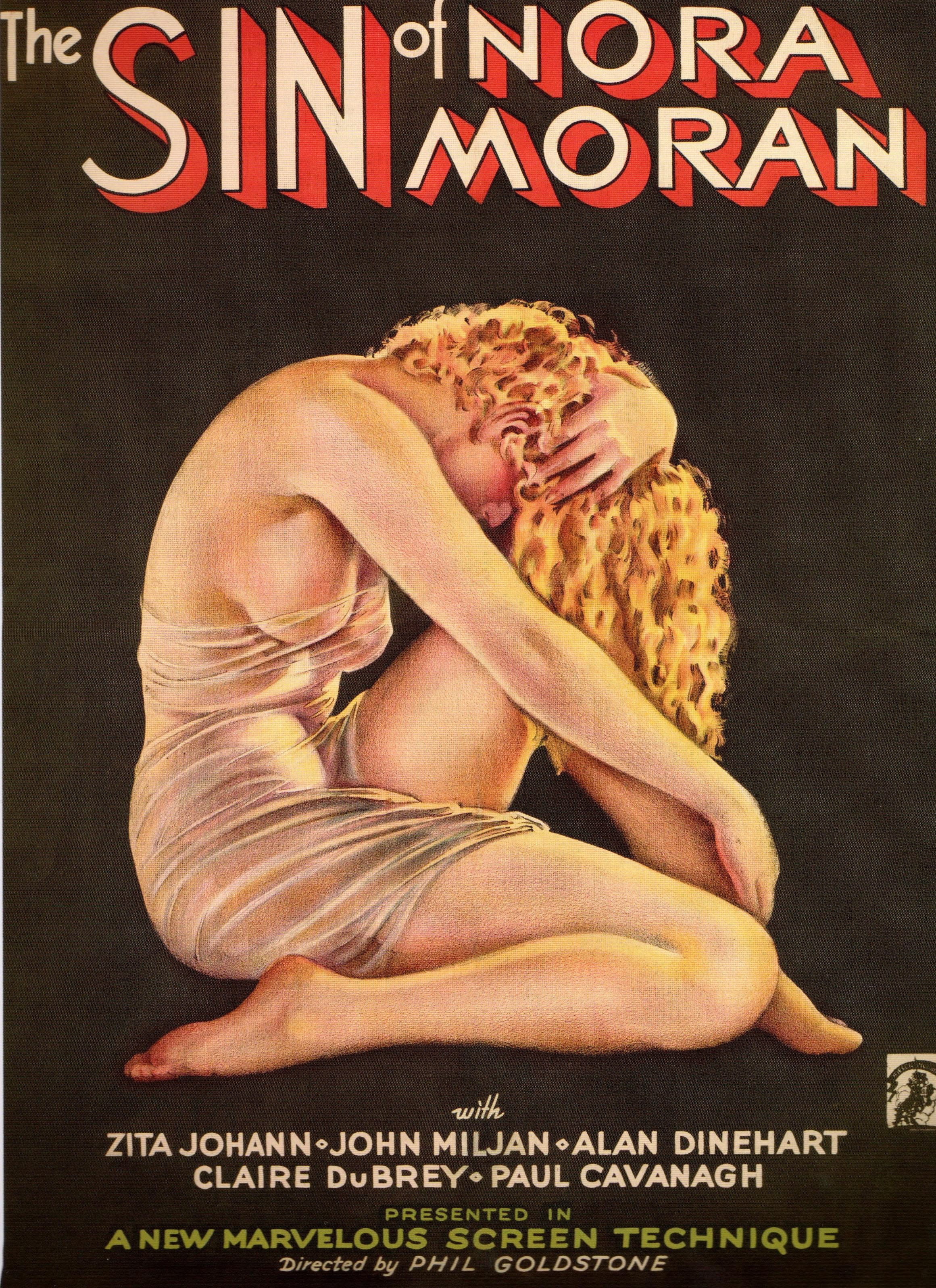 I know nothing about this movie, but that is one incredible poster.
Posted by The Derelict at 11:22 AM No comments:

I'm really starting to hate the cynicism of Internet Conservatives

I don't mean cynicism about our government or politics in general. I'm cynical as hell about that stuff too.

I mean cynicism about the arts and culture. Or maybe a better way to put it is that there's a certain aloofness, a dismissive attitude on conservative blogs (especially in the comments sections) towards arts and entertainment. Conservatives seem to have abandoned the arts and popular culture to such a degree that everything gets ridiculed and ragged on by the conservative commentariat. There's no love or enthusiasm there, only disdain.

Example: Let's say an acclaimed new movie comes out in theaters or the trailer for the latest summer blockbuster hits the internet. The Conservative commenter comments: "I stopped going to the movies years ago. I don't even know any of these so-called actors. I'd rather play my videos games anyway."

I see it over and over again; conservatives adopting this too-cool-for-school attitude toward pop culture, as if going onto a thread about a brand new, popular sci-fi movie and saying something inane and superior like, "I don't care for sci-fi, I much prefer maritime history," is somehow a clever, insightful comment. Hey buddy, way to enrich the discussion! Thanks a lot!

I get it: Conservatives hate the entertainment industries because the entertainment professionals are all a bunch of anti-American, leftist/socialist types and by showing disdain for their products, Conservatives are able, in some small way, to fight back against the onslaught of liberal propaganda we've been facing for the past fifty-some-odd years. I understand. I kinda feel the same way too.

But, seriously, do we have to be so unrelentingly negative about every single thing that comes down the pike from Hollywood? It bespeaks of an immaturity and a certain level of willful ignorance that so many conservatives dismiss as worthless nearly everything that the popular culture has to offer, sight unseen. It's childish. I get why conservatives are so suspicious of pop culture, but what started out as a laudable tendency of caution and prudence in relation to pop culture has turned into a hateful, cynical sneer that I don't think uplifts or improves the culture in anyway.

Oh, and this little rant was inspired by none other than the TRON thread at Hot Air, so, yeah, basically I'm a massive dork and now you probably won't take anything I've written seriously at all. I probably wouldn't either, actually, if I were you.
Posted by The Derelict at 12:40 AM 2 comments: 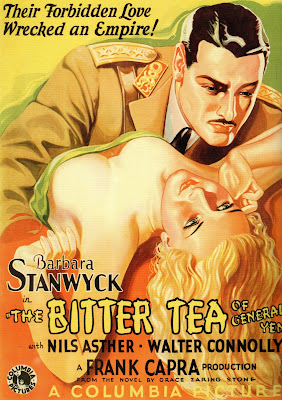 The Great Barbara Stanwyck. In my opinion, the best actress of Hollywood's Golden Age. My favorite actress.

I'm always inspired by her life story. Starting off as just a poor orphan nobody from Flatbush, she went on to become one of Hollywood's greatest legends, one of its greatest actresses. (As the Siren has asked: Did she ever give a bad performance?)

I love that she was hardworking and professional, that she was friendly with the grips and the stagehands on set and never put on airs. I love the realness she projects on screen. The fact that she never won an Oscar is just another reason why the Oscars should never be taken seriously.

I happened to catch THE STRANGE LOVE OF MARTHA IVERS on TCM this morning -- one of my favorite Stanwyck films. So, so dark! So, so perverse! Stanwyck is legendary thanks to DOUBLE INDEMNITY, but I think she's even better in MARTHA IVERS.

(It's a freaking travesty, though, that this film, being in the public domain, hasn't been remastered and given the five-star treatment. Is there a good DVD print of this film anywhere? It deserves the best but I've yet to run across a real high class DVD from any major studio.)

Stanwyck could play it all, from deadly femme fatales to suffering mothers to slang-talking tootsies to girls from the wrong side of the tracks to noble family matriarchs. I know names like Bette Davis and Katharine Hepburn get thrown around as the best actresses to come out of classic Hollywood, but for my money, it's Stanwyck.

She would have been 103 years old today.

Happy Birthday, Miss Stanwyck.
Posted by The Derelict at 11:31 AM 2 comments:

The Greatest Movie Endings of All Time?

In my opinion, GONE WITH THE WIND needs to be near the top -- if not at the top -- of any list of the best movie endings of all time. It is a classic. Everyone knows "Frankly, my dear, I don't give a damn."

Or at least I thought everyone did.

What happens when GWTW gets left off such a list altogether?

My latest piece at LFM attempts to answer that very question.

Check it out HERE. Or face Scarlett's wrath! 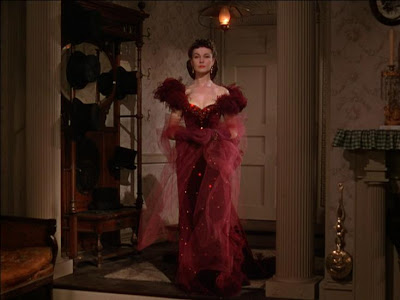 Posted by The Derelict at 3:11 PM No comments:

Posted by The Derelict at 5:37 PM No comments:

Happy Independence Day, The Adventures of Pete and Pete way!

Freedom, my friends. That's what it's all about.

Respect my inalienable right to a perfect lawn!

Posted by The Derelict at 6:19 AM No comments: